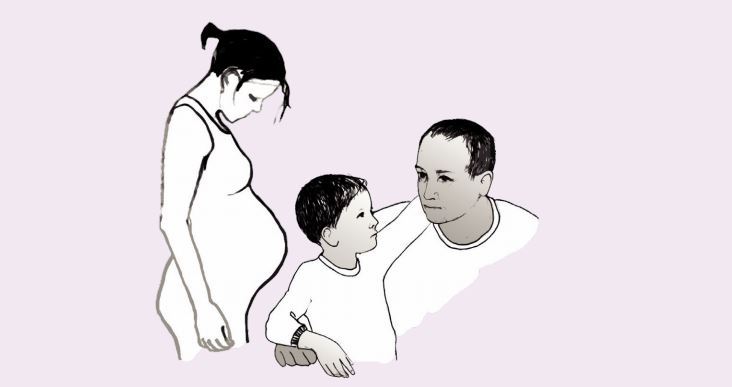 Alongside the publication of the Ockenden Review preliminary report yesterday, we also saw the release of the 2018 MBRRACE-UK Perinatal Mortality Surveillance Report, the annual breakdown of, and insight into, baby deaths in the UK.

While we all digested the tragic and distressing stories contained in the former, the latter revealed more positive news – the progress that’s been made on reducing stillbirth and neonatal death in recent years continues. There remain, however, some concerning findings in this year’s MBRRACE-UK report.

The full report can be found here, but we write this article to break down the key findings for you. 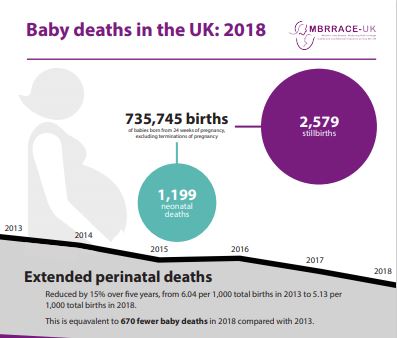 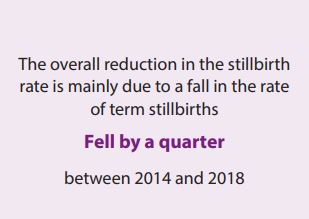 The reason that this last statistic is so significant is that it suggests a positive impact from recent stillbirth reduction initiatives such as the Saving Babies Lives Care Bundle – over a third of the reduction seen in the last five years took place in the last year. This also demonstrates why the second version of SBL included a fifth element – reduction in pre-term birth.

It is, however, important to recognise the less positive information contained within the report too. There remains a deeply troubling disparity in stillbirth and neonatal death rates based on race and on deprivation.

Stillbirth rates for Black and Black British babies remain more than double those of White babies.

Neonatal death rates for Asian and British Asian babies are 60% higher than those of White babies.

Women in the most deprived areas are at an 80% higher risk of stillbirth and neonatal death compared to those living in the most affluent areas. 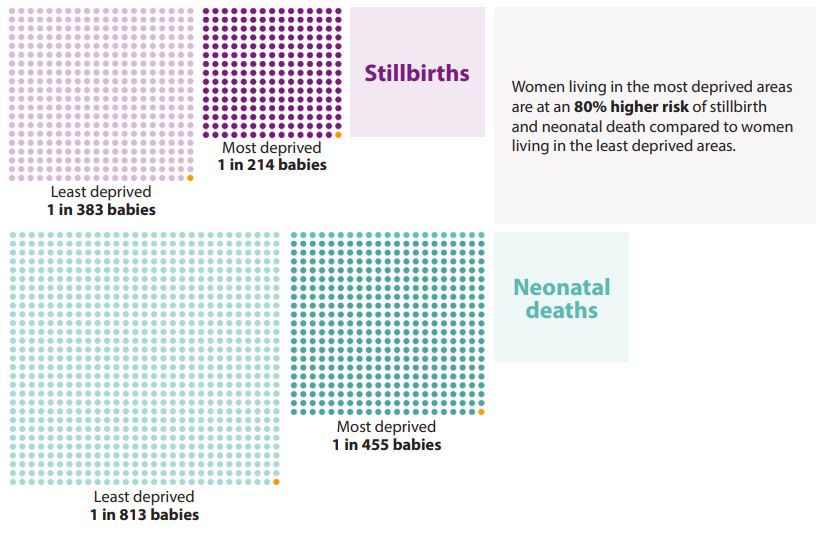 So positive overall trends continue, but there remain really concerning differences in outcomes which need to be urgently addressed.

This is no time to relax in our efforts – there is still much to do to deliver on the challenging targets for reduction in stillbirth and neonatal death rates set by the government for 2020 and 2025. (NB this data relates to 2018, so there is a two year time lag in reporting terms).

In the wake of the findings of both the MBRRACE and Ockenden Reports, MAMA Academy remains steadfast and will redouble our commitment and our efforts to work with maternity services nationwide to help more babies arrive safely.