We are extremely proud to be working alongside the fabulous: 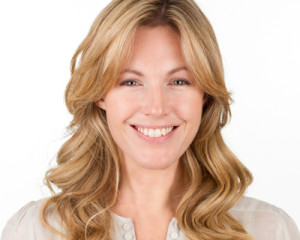 Marina Fogle is the co-founder of The Bump Class, which provides informative, impartial and practical advice to pregnant women in London.  Along with her sister, Dr Chiara Hunt she has written a book, The Bump Class Guide to Pregnancy and the Early Months which will be published by Random House in February 2016.  Marina has two children, Ludo and Iona.  Her youngest son Willem was stillborn in 2014.  In spite of this tragedy, Marina remains motherhood’s biggest advocate.   As well as teaching at The Bump Class, she juggles writing for various newspapers and magazines about pregnancy and motherhood with looking after her children and two dogs.  Marina and her family live in West London.

“I am honoured to have been asked to be a patron for Mama Academy.  Losing a baby is every mother’s worst nightmare but unfortunately the UK has one of the highest stillbirth rates of any developed country.  Professionals agree that up to a third of these stillbirths may be preventable.  Mama Academy’s ambitious plan has already been attributed with lowering the stillbirth rate in one UK hospital, but if I can help in their mission to distribute wallets nationwide and if we can prevent even one stillbirth, then it makes the senselessness of my personal loss, just a little bit more understandable.”

Donna Ockenden has more than 30 years experience of working as a respected and high profile health care leader in the UK and internationally. Her expertise includes the leadership and management of Maternity services and Women and Children’s Divisions. She is the current Senior Midwifery Adviser to the chief executive of the Nursing and Midwifery Council (NMC) and was the London Clinical Network Lead for Maternity Bereavement Project MBEM (Maternity Bereavement Experience Measure) until June 2017. Donna is also leading The Ockenden Review at the Shrewsbury & Telford NHS Trust.

She believes passionately in maternal safety, raising awareness and striving to improve and endorse initiatives which allow babies to arrive more safely. An advocate of best practice, Donna has led numerous projects including a toolkit which provides practical methods for gathering feedback from families whose baby or babies have died during pregnancy or shortly after birth. This was in partnership with SANDS, the NHS England Patient Experience and Insight team and the London Maternity Bereavement Midwives Forum.

Donna is delighted to be a patron for MAMA Academy and says:

“Wonderful progress is being made by the dedicated team at MAMA Academy by empowering expectant mums with pregnancy information. By helping them feel in control of their pregnancy and confident in reporting any problematic symptoms to their maternity team, this can only be a positive development”. 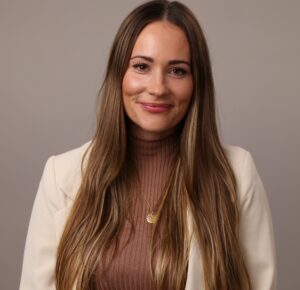 Marie is also a PTLLS adult educator and hypnobirthing teacher. She has travelled extensively to learn about midwifery in different cultures and has also practised in Australia.

Marie Louise is a sought after expert called upon by the press and has been invited to Parliament to discuss maternal mental health and maternity discrimination. She runs an Instagram account where she shares up to date evidence based information and her very honest account of motherhood and runs online antenatal and hypnobirthing courses via her website.