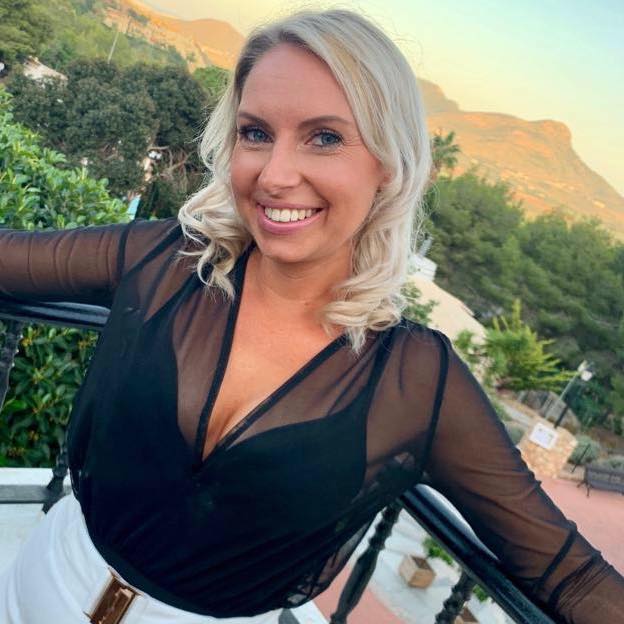 In 2009 my life changed forever. I was a healthy young mum, pregnant with my first baby. I developed gestational diabetes but was content as I managed to keep my sugar levels low through a carefully planned diet. My antenatal appointments were filled with excitement as everything was going to plan. The nursey was ready and both myself and my baby looked very happy all the way through until I reached 36 weeks. At a routine appointment, my midwife couldn’t find my baby’s heartbeat.

Aidan James Eldridge was stillborn on the 15th May 2009 weighing just over 5lb. His death is marked as “unexplained” on the post mortem results but it was later known that he was growth restricted which had not been identified throughout my pregnancy. The shock and devastation that followed cannot be described and my life was completely turned upside down. I had no idea that babies were still dying in the UK, or how common it is.

I have since been blessed with another son, Tobiah (meaning Goodness of God) who arrived safely into the world on the 1st October 2010 and my daughter Tilly was born by emergency c section on the 6th August 2013. During these pregnancies I made sure I was well educated and armed myself with as much knowledge as possible so I knew what warning signs to look out for and when to get checked by my maternity team.

As I met other bereaved parents at support groups, I realised that many mums were receiving inconsistent advice from their healthcare team. For me personally, I wish complications had been discussed with me, as well as how to monitor my baby’s movements. If I had noticed Aidan’s kicks reducing, I would have contacted my midwife before my routine appointment and he may have been able to have been delivered early.

Knowing Aidan was growth restricted, I did a lot of research and championed a new programme (that was proven to better detect growth restriction) within my local hospital which is now adopted by over 80% of NHS Trusts.

Around 4,800 babies are stillborn or die shortly after birth (neonatal deaths) every year in the UK, that’s 13 every day, over 90 every week. There are currently around 633,000 live births and 2,522 stillbirths per year in the UK which means around 1 in every 250 pregnancies result in stillbirth, around 7 every day. Some causes of stillbirth include congenital malformations, maternal medical problems and birth complications and infections. However, up to a third of cases cannot be explained.

Sadly, the UK has one of the highest stillbirth rates in the developed world with the majority of deaths potentially preventable. My passion to help save more babies lives led me to found the charity, MAMA Academy, in 2012 to end preventable stillbirths in the UK.

Since MAMA Academy was launched, the number of stillbirths began a significant decline for the first time in 20 years. We empower expectant parents and update maternity professionals about stillbirth prevention methods to help more babies arrive safely.

Your support so far has been overwhelming and I personally thank you for supporting us in helping more babies arrive safely.